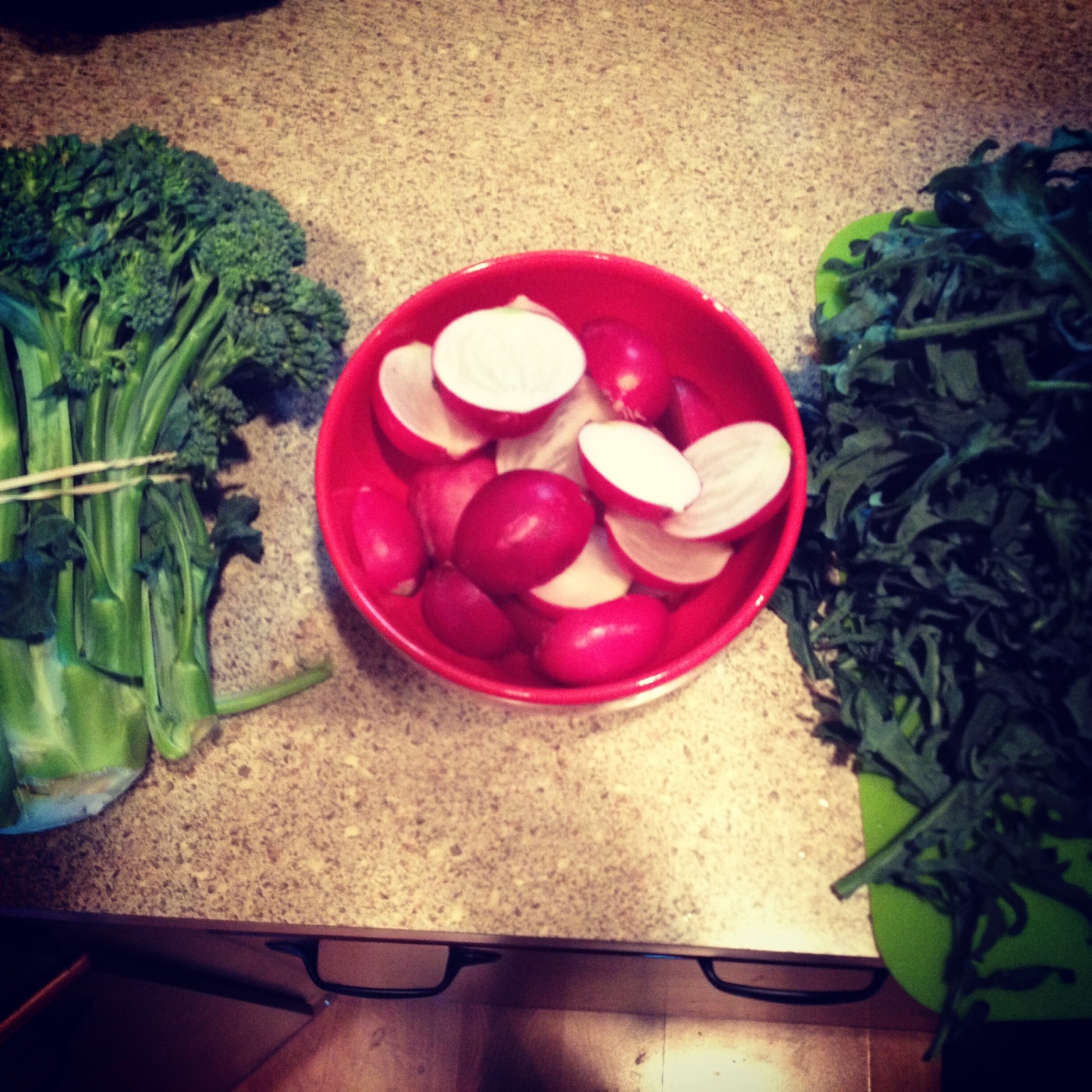 What did YOU grill on the 4th?

Ok, I probably should have posted this last week. I never said I was smart, beautiful, AND organized, ok? Jeez. It’s a long summer. There’s plenty of time to grill.

We’ve all been there. . . oh, a boca burger! Or, a portobella mushroom? You shouldn’t have! Sigh. The thing is, grilling makes things taste so good. Smokey, crispy, bright and just. . . well, good. So if you aren’t into the whole “meat” things, and you aren’t a cook/don’t have creative veggie friends, you might be kinda bored. But there’s hope! Find something you like to eat. . . You can grill it! Did you know?

Cut in half, or smaller, if they’re huge. Make a tinfoil pakcet. Add a little oil, earth balance, or butter, and salt and pepper. Try other herbs if you’re feeling fancy. Throw the whole packet on the grill. It takes a little longer— maybe half an hour. Lovely and mellow!

I’d say boil them for a few mintues first, and then when you’re ready to grill, throw them on to get that perfect char.

I mean, I could keep going. . . I think the moral of the story is that you can grill pretty much anything and it will be delicious. Grilled veggies are also amazing cold, or used on pizza, in pasta, in sandwiches, in salads, garnishing soups. . . it’s hard to screw up. If you get out of the box and start playing around, you won’t need  ideas and recipes— you will be itching to throw everything on the grill. And you’ll be a better (wo)man for it!

Now go to your barbecue. And let me know what other amazing things you come up with!