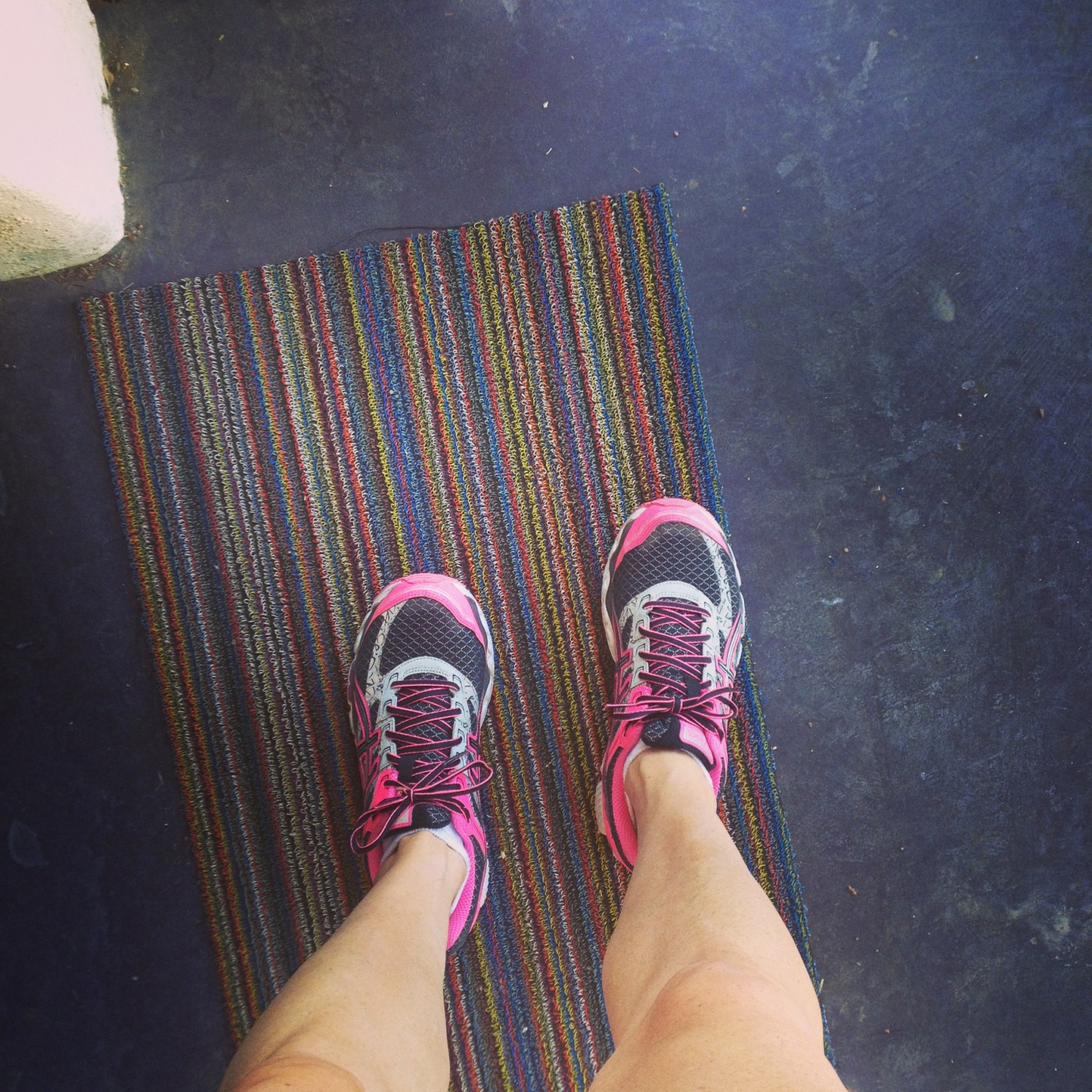 So, I’m back to running. I’m building back up slowly, but I’ve been able to get out and run almost every day that I’ve really wanted to. I had a few times where I’ve run for less time than I planned because my foot didn’t feel right, but those days have been few and far between. I’m healing.  And guess what? Running, which I missed so dearly, still sucks sometimes! Some days it’s hot and I’m tired and I can’t seem to get in a groove. But that happens to every runner, and now, I just don’t really mind. What happened?

Did being injured teach me gratitude? Yes, I’m sure, but it also gave me a lot of time to read and think. I read a lot of books about running— Running and Being (a meditative classic by George Sheehan), Ready to Run (Kelly Starrett’s owner’s manual for a running body), Run Fast (good old Hal Higdon), What I Talk About When I Talk About Running (another meditation, by Murakami). I listened to audiobooks, too, during otherwise boring sessions on the bike or elliptical: Finding Ultra, Born to Run, Natural Born Heroes, Eat & Run. I read some other, non-running books, too: Outliers (Malcolm Gladwell, who is, love him or hate him, a creative thinker), Bad Feminist (Roxane Gay), and parts of Igniting Greatness (a book that might unkindly be called “self-help” but is really about psychology and personal choice, given to me by Howie Glasser, who sets up behind me in yoga twice a week). See, I told you I had a lot of space to fill!

What books should I read next? 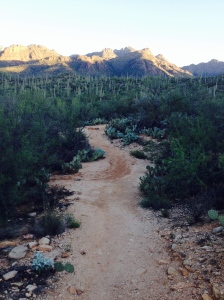 I’ll see you on the trail, friends!