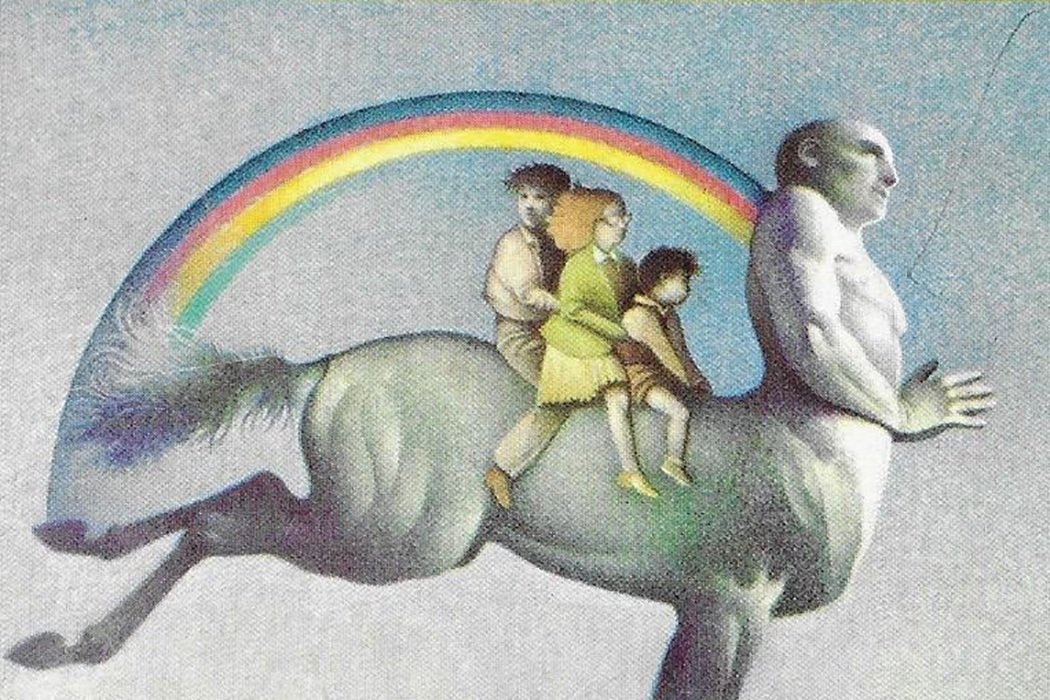 Meg Murry is an early (1962!) female sci-fi heroine of children’s literature: Madeline L’Engle’s  A Wrinkle in Time is a true classic. I remember reading this book as a kid and really loving it, but I didn’t remember it as science fiction. Yet it clearly is. To me, that suggests how much it succeeds. And this is science fiction with some actual science— physics and time/space travel, inpsired by Einstein—  not with futuristic weapons and spaceships like so much of what we’re inundated with.

So, Meg: what makes her so compelling, keeping this book in the zeitgeist all this time? Meg is awkward, physically. She has no confidence herself, and she wishes she could fit in (like anyone who was ever a teenage girl). She’s smart but can’t always work the way she’s “supposed” to, she’s angry, she gets in fights (fiery!), she’s impatient.  She’s fiercely loyal to her brother and her father.  And like many other badass females, she ultimately relies on love and integrity to fight the power. She puts herself through what she knows will be difficult circumstances because she knows she is the one who can succeed. She never set out to be a hero, but she sure acts like one. Meg is counseled to rely on her “faults” when she needs them— and that she does, to great effect, rescuing her father and her brother from frightening forces of evil.

This book is darker than I remember it, and it’s packed with political and even biblical overtones that I missed when I first read it. Meg, Calvin, and Charles Wallace are struggling to overcome a black thing shadowing entire planets, and potent forces creating sameness and removing individuality, creativity, and beauty. (Interesting in 1962, interesting in 2018). They visit a planet where sameness is the order of things (incidentally, it reminds me of the opening title sequence of Weeds, but much scarier). These forces are legitimately terrifying in the book. There is evil to fight, and Meg and co. are challenged, but determined, even when it seems like an impossible fight to win. That, friends, is badass.

[as an aside, i tried to watch the movie, and i just cannot endorse it. i can’t find the essences of the characters, and i was willing to give it a try until Effie Trinket came into the Murry’s— and then i gave up].

One thought on “The Badass Female Project: Tesseract Edition”