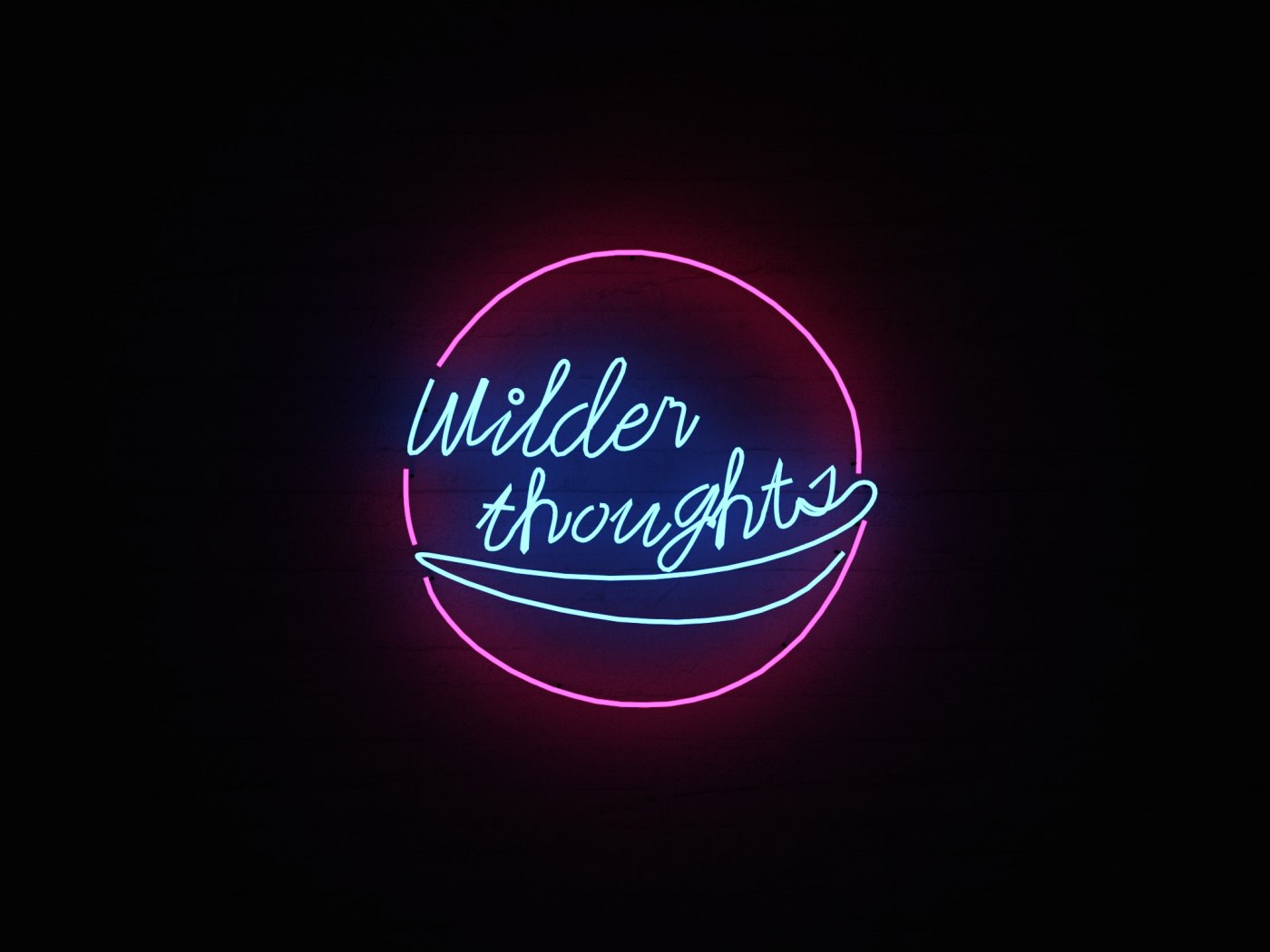 You can’t please everyone. You will offend people. People will disagree with you. People will criticize you. This is true whether you care about it or not. There, isn’t that freeing?

Jeff Bezos is widely credited with saying “if you can’t tolerate critics, don’t do anything new or interesting.” Love him or hate him, but I’m with him on that. In our quest to avoid criticism or even just feeling like we’ve upset someone, it’s easy to water down our voices until they’re completely flavorless— and this is a huge disservice to us. Women, especially, are socialized to keep everyone happy and avoid upsetting people. We don’t want to be seen as abrasive or bitchy, so we stick to things we think are safe to talk about. My take is: Don’t be afraid of controversy. It is sometimes necessary to be forceful in voicing principles and beliefs. Having strong opinions and taking unexpected actions isn’t always easy. Willingness to do so, however, can be a powerful form of advocacy. People who have privilege based on their identity or their position can be exceptional advocates when they decide to use their power to serve rather than guard it.

In some positions— like teacher, or nurse— the duty I have to other humans gives me pause in expressing things I know are controversial. Can I disagree with this person and still meet my obligation to them? Does my voicing my belief compromise that ability in a meaningful way? Ultimately I think it’s possible to be authentic and value-engaged while also respecting diverse opinions, even in contexts where a relationship has complex dimensions.  Here are some guidelines I try to live by for engaging without harm :

How do you balance living authentically with keeping the peace? Has it gotten harder in the cable-news-facebook-echo-chamber world?